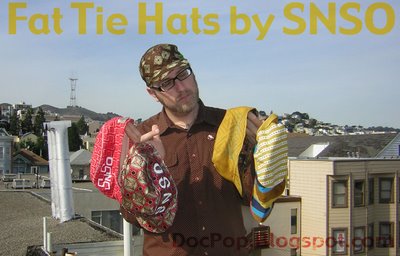 I’m sure a lot of ya’ll remember the blogs I wrote many months ago about John and Fony Hats. John’s work really got me into hats (go figure, a middle aged balding guy getting into men’s head wear…), but shortly after John and I first met he had to leave town for a while. Many months passed without being able to get in touch with him and people were contacting me about where to get cool hats in the city so I decided to try my hand making hats.

I loved John’s hats, but of course I wanted to do something entirely different than what he made, so I drew up some patterns and got to work. I knew from the start I wanted to make the hats out of recycled clothes and I’ve always had a penchant for cravats, so making Fat Tie Hats was the obvious choice. 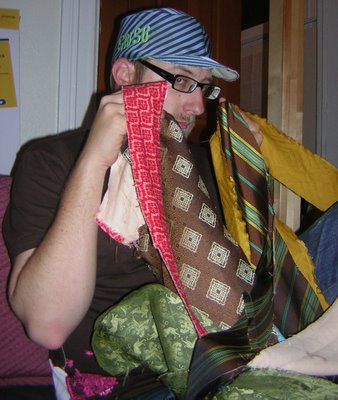 A lot of folks tend to be surprised that I can get an entire hat out of just one tie, but I’ve been re-making ties enough to know that when you open the seam on one, there is a lot of material inside. Still, I’ve gotta work the patterns pretty efficiently to get a tie out.

So obviously the front of the tie is the main fabric I use, but I also try to use the inside lining of the tie (usually a solid color thin polyester) as the lining underneath the bill of my hat. 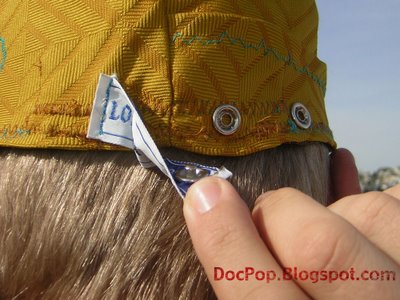 For the size adjuster on the back of the hat, I use the original tag off of the tie. This solved a few problems and more importantly looks cool as hell. Some of the tags on old ties are gorgeous and deserve more attention for their eye for detail. 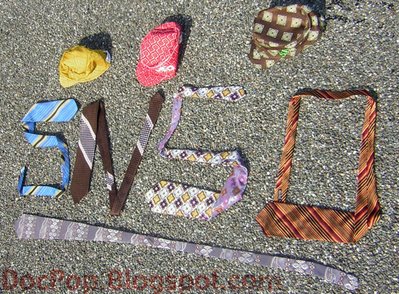 I’ve scratched my older production moniker of Better Sleep, and have decided to work my crafts under the name SNSO (for Something New Something Old). 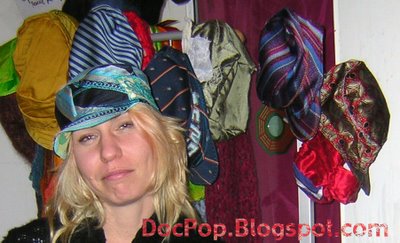 A couple of local stores will be carrying these hats, but for now you can only either get them through me directly or Miranda’s shop on 14th and Valencia (in San Francisco). Miranda also worked on our costumes for Master Of Champions, she’s the bomb. I imagine these would make a killer Father’s Day gift..

Here are some gratuitous pictures of some of the work done so far. Notice that sexy embroidery along the sides? No, I don’t have a programmable machine. These where all down freehand on my [girlfriend’s] Necchi. As part of my philosophy of working with as much of the tie as possible, I like to try to work the embroidery into the existing patterns. The red hat is a pretty decent example of that: 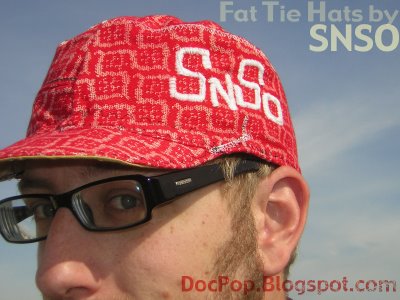 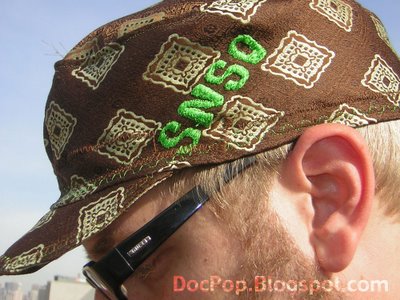 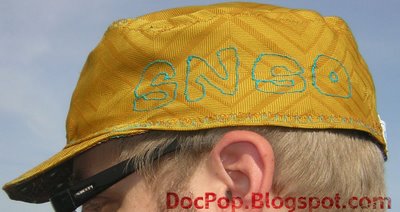 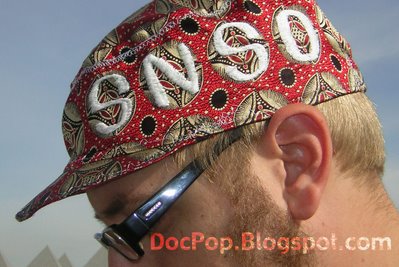 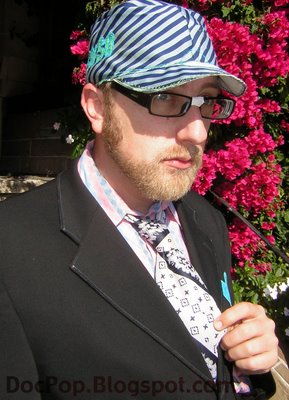 Ties are for nerds 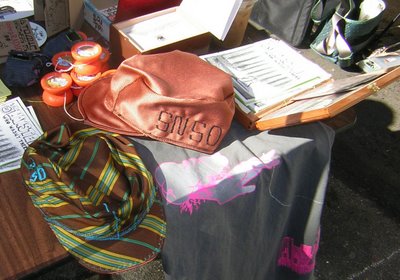 My booth at the Lower Haight Street Fair. Shirts, comics, cds, and now hats! At the end of the day one dude came by and bought these two beauties and one more not pictured. 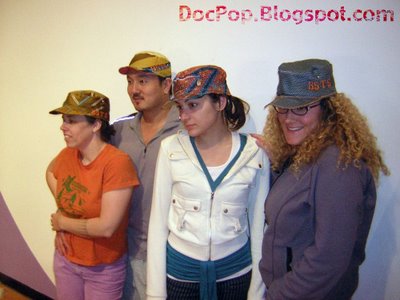