Kudos, Blockbuster, just when I thought I couldn’t think less of your franchise, I  see an entire shelf stocked full of Aliens VS Hunter at your Mission store. Which is of course a knock off of: 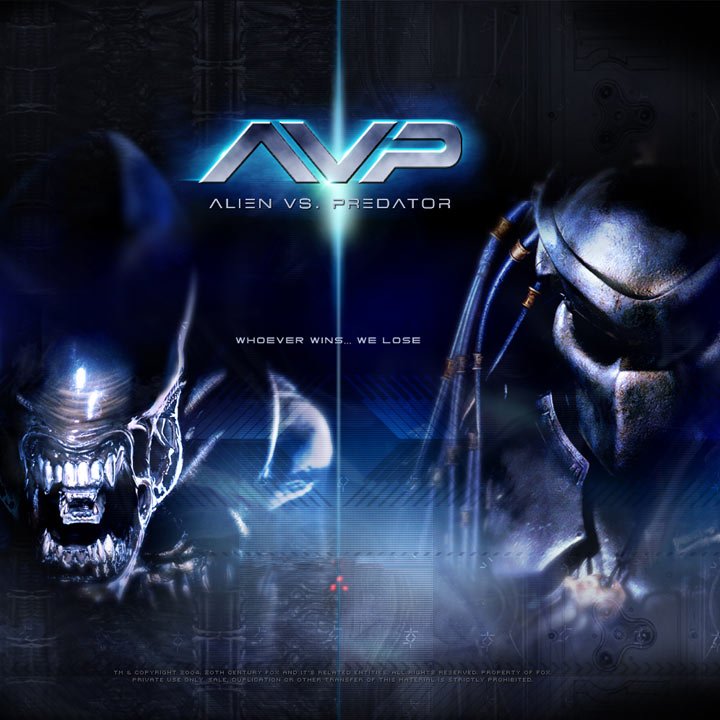 Some readers may recall that the same store also had a floor to ceiling display with at least 50 copies of Snakes on a Train.