The death of my favorite social network 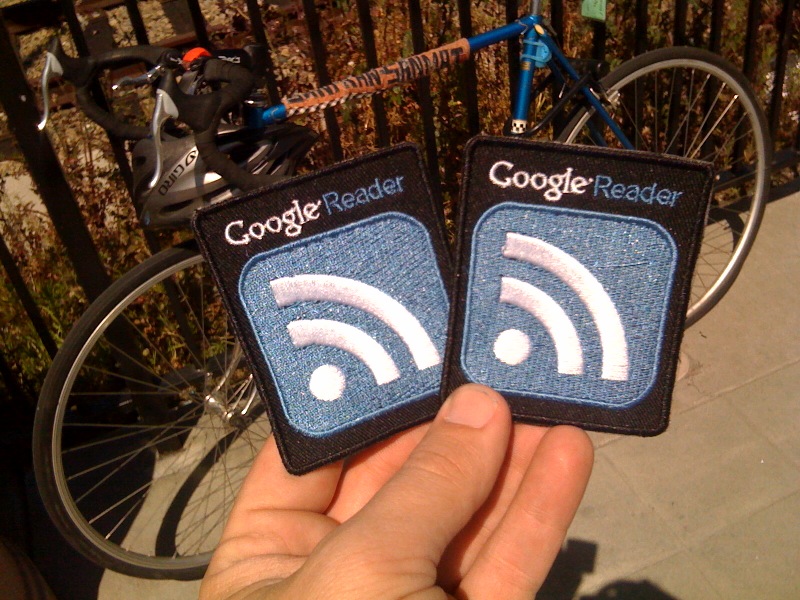 Four months ago, I was mistakenly banned from using many of my Google services. I fought tooth and nail for many weeks to get my Google Profile restored, not so I could use Google+ (because seriously, fuck Google+), but simply so I could regain access to my favorite social networking site; Google Reader.

I had been a longtime Reader fan, possibly visiting the site more often than I checked my Gmail account. I loved how the conversations my friends and I had, would often up end providing additional context to a shared link. Reader wasn’t just a great way to discover new blogs, often times my friends would act as curators to good blogs that could sometimes get a little noisy. I didn’t need to subscribe to FFFFFound’s tumblr because Slim or Colin would often share the 1 or 2 photos a week worth seeing from tttttttthere.

When I got banned by Google, I could no longer share or comment on items, but at least I could still see what my friends curated links and conversations, but the Reader team officially killed Reader’s social sharing options today, in attempt to force more of their users to Google+. Seriously, and I can’t emphasize this enough, fuck Google+! In the final day’s of Reader, my friends started sharing sentimental goodbyes. If I had the chance, this is what I would have shared:

I didn’t get a chance to meet many of you, and I know that most of Reader was built by 20 percenters, but I just wanted to thank you for keeping the service going and trying to add to it whenever you could. I know many of you were frustrated when Google tried creating new social platforms like Buzz and Google+, but you guys kept Reader going anyways because you knew deep down what a great service it was.

Reader really was my favorite social network. Thanks to everyone who helped create and maintain it throughout the years.