Journey Into Analog 10: The Oktomat GIFs

A few months ago I scored some great deals on film at a nearby American Eagle. Who knew they even had film? Apparently; nobody… so I bough nearly 100 rolls for about $1.50 each. They also had one of those Oktomat cameras by Lomography. I didn’t really have high hopes, but it was super cheap and I had a ton of film, so why not? I’ve finally gone through my roll and I have to admit I LOVE IT! 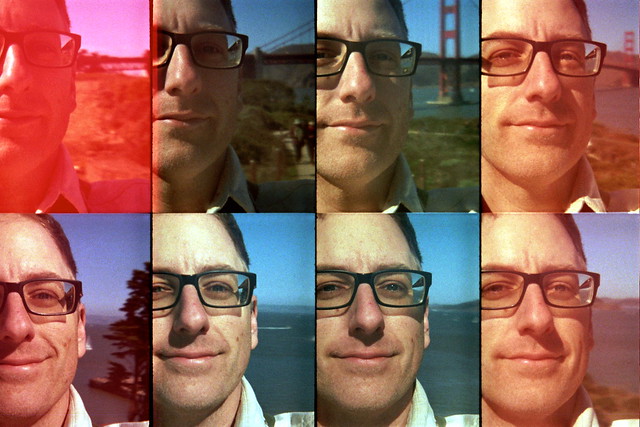 The Oktomat takes 8 sequential photos during a three second period, the end result takes up as much film as a single 35mm shot would take. I converted a few of these into lo-fi mini films, but I have to say I kind of dig these as 4×4 grids. It’s so cool to see the personality of each particular lens (there are 8 separate lenses). Particularly dig how the second picture from the left on the bottom row of each shot (which is actually the penultimate shot) seems to be the clearest in each of these examples. 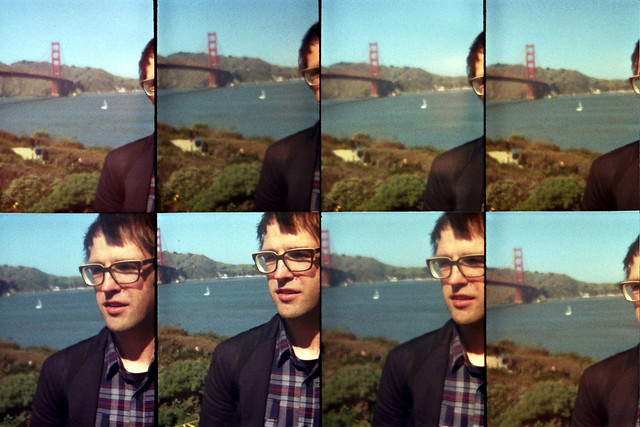 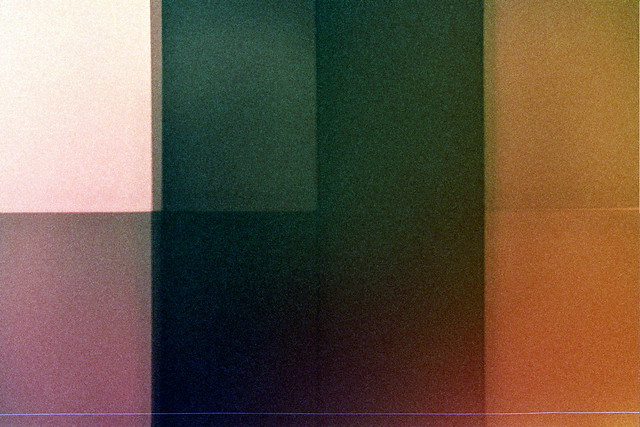 2 responses to “Journey Into Analog 10: The Oktomat GIFs”