This weekend in NYC 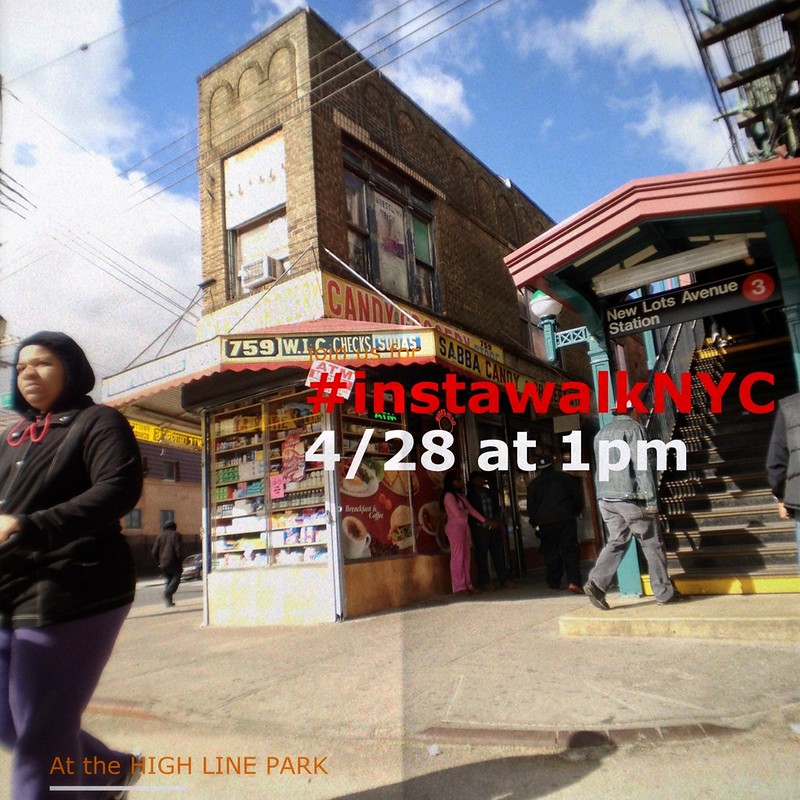 Hey all! I’m in NYC, taking pictures and hanging out with friends. Today, Saturday, I’ll be doing an Instawalk along the High Line from 1pm to 2:30, followed by drinks and chatting about apps. For those interested, we’ll be meeting at 1pm at 10th and West 28th St and will be posting pics with the #instawalkNYC tag.

Later that night, I’ll be performing my chip music in Brooklyn with my friend Falling For a Square. I’m SO stoked to catch his debut performance and hope to have a new track to debut of my own. The show is somewhat low-key, but you can get details here

Also, Outlier is having an open studio that I’ll probably check out. Just saying.

Sunday…. not sure what I’ll be up to on Sunday, but I’m thinking it might involve Brooklyn Boulders. Anyone interested in joining me?