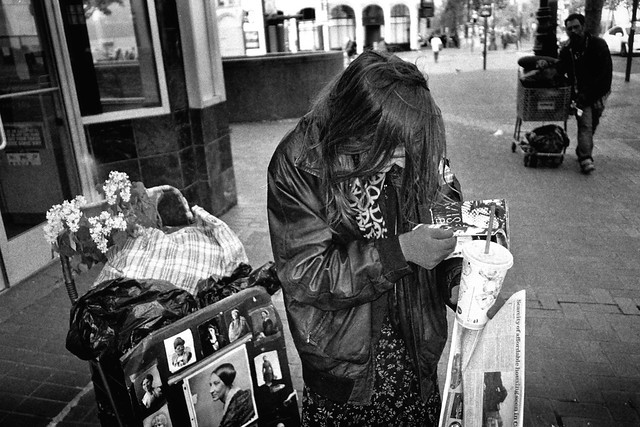 It’s been a while since I’ve shared some black and white film shots, so here’s the first batch I’ve taken since my zine came out. The shot above is kind of cool because it’s my friend Lauren, aka The Chalkstress, thumbing through American Analog for the first time. Not only does she appear in this issue, drawing chalk on the sidewalk, she seems to know so many other folks inside. Each time I see her she has more to say about the photos. I’m touched she likes the issue so much. 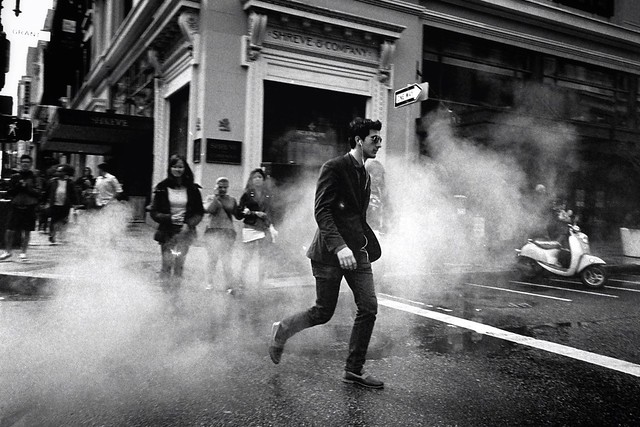 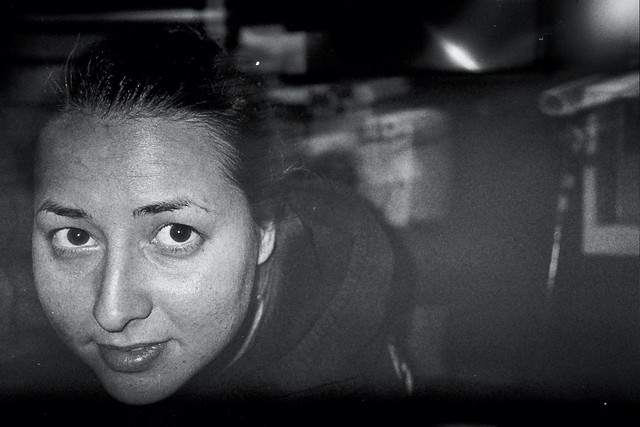 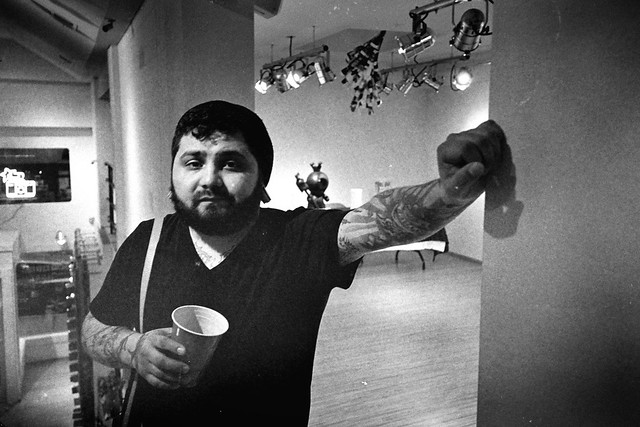