You may have already noticed that I’m a fan of the Digital Harinezumi by Superheadz. It’s close to everything I could want in a casual street camera… but it’s a battery hog. The Harinezumi eats CR2 batteries for breakfast, and at $9 a pop, that’s not cheap. So I was stoked when I had a chance to order a Sun&Cloud rechargeable camera through my friends at Photobooth.

The Sun&Cloud is Superheadz newest model of “digital toy” cameras. It’s basically the same charmingly low res camera as the Zumi, but without the pricey batteries. I carried one with me to Portland last week and posted my thoughts below. But let’s start this off with some Sun&Cloud photos: 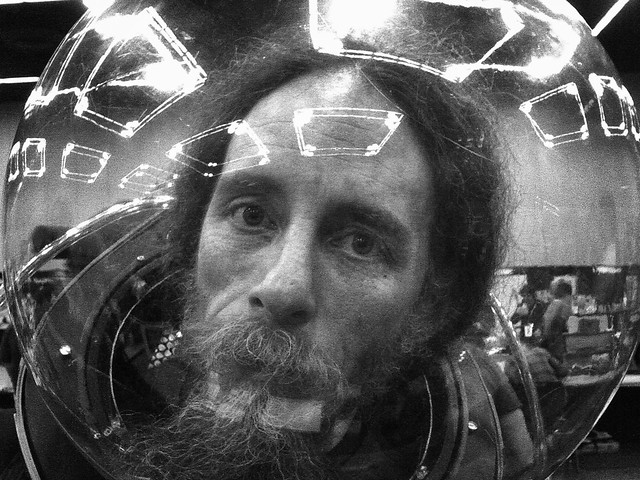 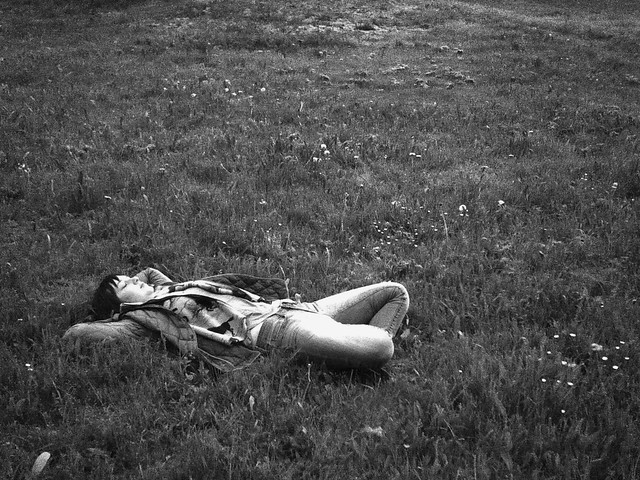 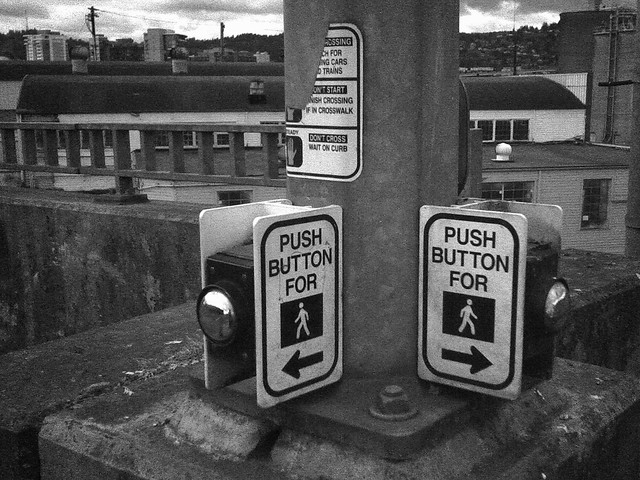 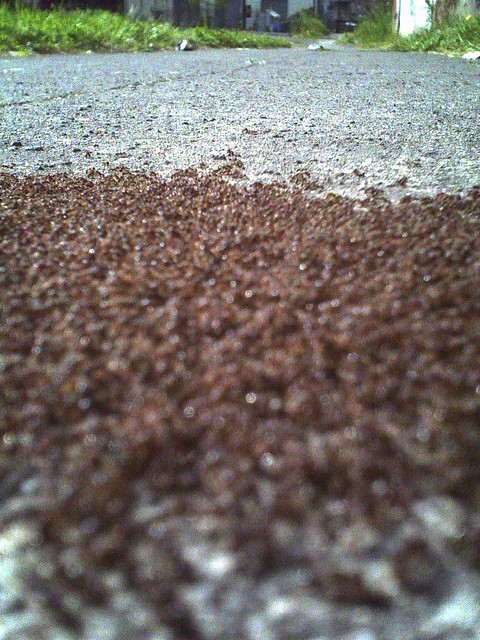 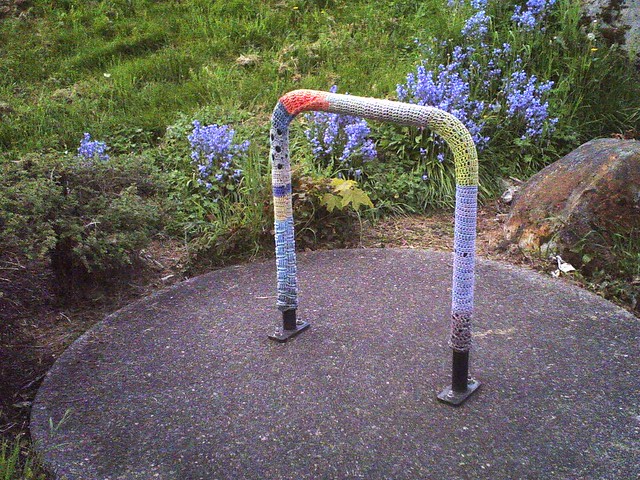 The Photos- I haven’t taken my S&C apart yet, but I’m certain this is basically the same “camera on a chip” that we found on the Harinezumi. It’s a 3 megapixel camera that yields security-camera-esque results. The new OS has way more color/filter options than the old school Zumi, but I still found myself sticking primarily to the Monochrome filter, which I think looks stunning with the camera’s low res imagery. It almost looks like a roll of Tri-X 35mm film. I should note that the ability to choose between low-res or high-res files is gone, which is a shame since I often preferred the look and quickness of shooting low-res images on my Zumi.

The Feel- By far the worst characteristic of the Sun&Cloud is it’s design. Unlike the Zumi, which fits easily into any pocket, this thing is a monster. Have you seen the Dr. Who where earth suddenly gets invaded by millions of 3″ black shiny boxes? Imagine having to carry one around with you all day without being able to strap it around your neck or tuck it in your coat pocket (note: there is an additional strap adapter).

As if the bulk wasn’t bad enough, the designer went out of their way to put the tiny little shutter button at the most inconvenient spot possible. Instead of an easy to reach big button, the tiny shutter button sits on the top right hand side. The inconvenient positioning makes it difficult to shoot without using both hands, forget about carrying a cup of coffee or anything while you are out shooting. Placing a big shutter button on the back panel, near the big menu button for instance, would have greatly improved the functionality of this camera. As is, it’s easier to change the settings on your Sun&Cloud than it is to actually take a photo.

New features- The Harinezumi only had two focal settings, macro and everything else. The S&C adds a third setting for taking close up portraits, an awesome new feature, but for some reason the macro mode isn’t as capable of “macro” photography. In the ant photo above, the S&C’s macro mode barely works, where the Harinezumi’s macro mode would have been perfect for capturing the pile of ants right next to the camera. My favorite feature of the Sun&Cloud is the ability to assign filter settings to the three physical buttons on the back of the camera. This makes it super easy to shuffle between your three favorite settings (and the original color mode) without having to drill deep into your menu. Love that!

Recharging- The S&C has three methods of charging: solar, hand powered, and usb. I ran out of juice early Saturday morning and spent most of my day hand cranking my camera just to get enough juice for each shot. For some reason, this gave me a very analog experience… each shot was equal to something tangible. I found myself about to capture a shot of a bridge, then thinking “is this shot actually worth taking?”. A cool bit of thoughtfulness added to the usually straightforward act of digital photography. A weird side effect of the hand cranked charger is that it gets a lot of attention. On the street, this attention can often be a bit negative. I found myself often explaining to folks that now I wasn’t filming them, I was just charging my camera. Some encounters got so weird that I even had to turn the camera on and show my photos to prove my claim.

Though the USB works great for charging, it’s incredibly frustrating that they didn’t add the ability to transfer/delete photos via the same USB cable. Instead, I have to carry a micro-SD to USB converter with me whenever I want to transfer shots. I know using a USB charger is cheaper than actually making the full hardware USB compatible, but for the price of the S&C it seems like they could have squeezed that in.

The cost- The Sun&Cloud is $200 USD, about $15 more than the Harinezumi is listed on most retail sites. Granted, I’ve probably already spent $80 on CR2 batteries for my Zumi, but I’m not exactly sure the S&C is quite justified at that price. Considering both cameras are built around the same camera on a chip, I really don’t see why the retail isn’t around half of what it is now. That being said, I’d probably plunk $200 for a USB rechargeable Harinezumi if that’s what it took.

Final thoughts- I love the new features, but this is a camera that doesn’t fit into my life… literally. I need a camera I can carry everywhere without feeling weighed down by it’s size. I’m sure Superheadz could easily tweak the OS to make slight improvements, but the bulky size and terrible shutter button aren’t likely to change in future models. For folks interested in ordering a Sun&Cloud, try checking with the folks at Photobooth. They already place orders with Superheadz and are checking to see if there’s enough interest to carry these rechargeable cameras in their shop.