After months and months of waiting, our LomoChrome Purple film finally arrived, just in time for our trip to Portland. I loaded it up in my XA-4, which I’m admittedly still getting used to and shot this roll. I love the results. Seriously, it’s like infrared film without the hassle. The film is recommended for 100-400 ISO, but most of these shots were taken at 100. For the next roll, I’ll probably stick closer to 400 ISO. 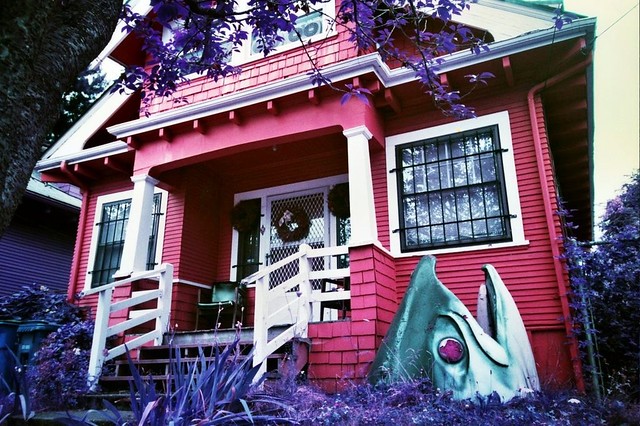 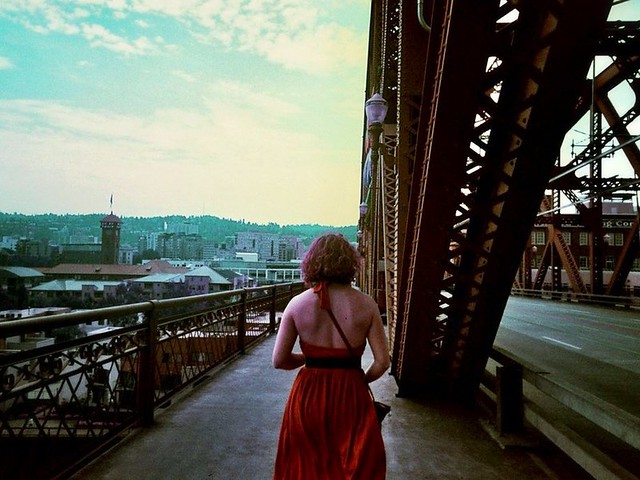 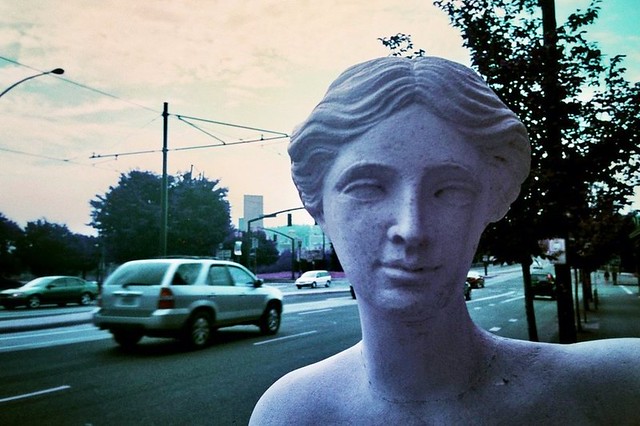 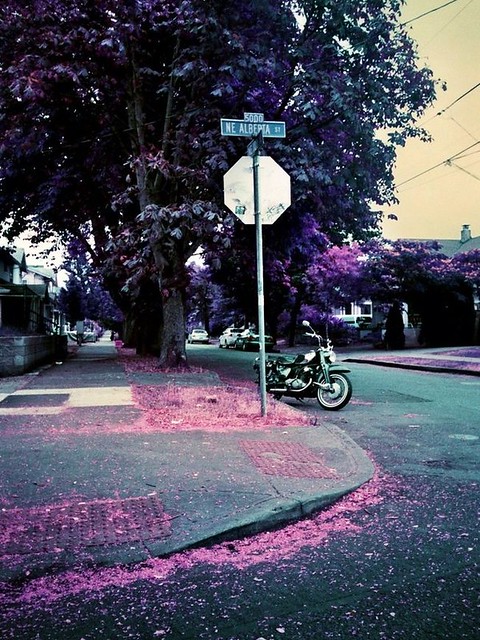 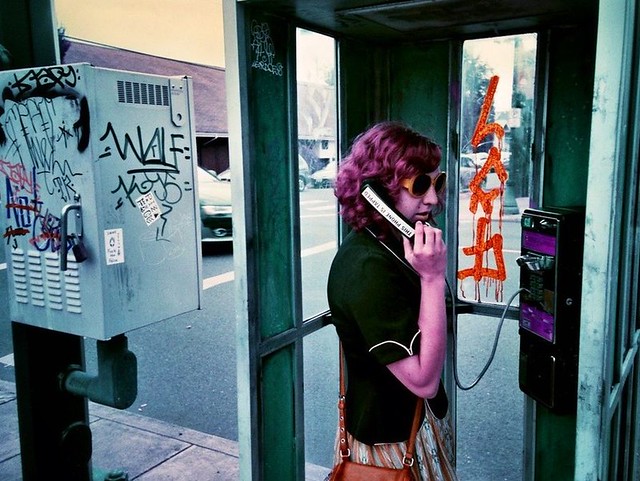 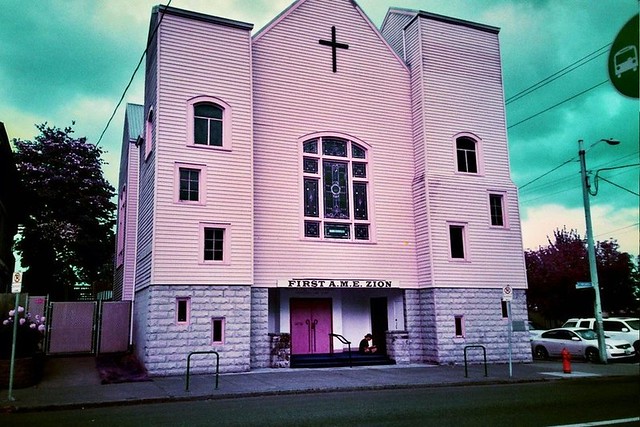 ← Looking for singers, visualists, and musicians to perform with
My homemade DIY Synthesizer →