Our GIF the Halls project wrapped last Wednesday, and I’ve been continuously making gifs ever since. I’m really digging this tool called Hexels, which is sort of like a pixel editor that lets you define the shape of your pixels. So instead of using four corners, I could use three (aka a “trixel”). I’ve used this tool a while back to make the cover to my Dazzler record, but recently they’ve been released a public beta build of their new animation tool… hence my non-stop making of trixel gifs.

This post is a round up of some of my recent Trixel art, including the fireplace and interstitial pieces I made for GIF the Halls, as well as some of my earlier non-animated Trixel art. 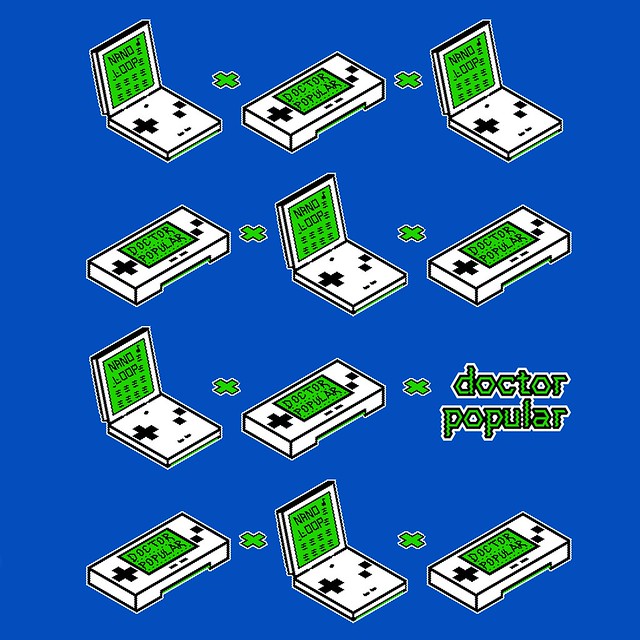 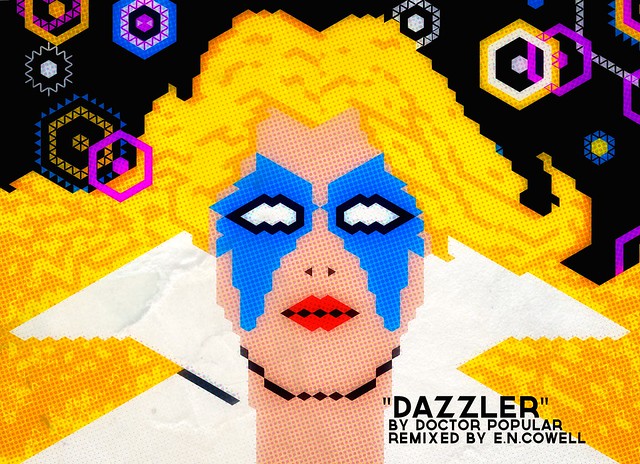