Last week, I wrote an exhaustive list of weird things to do in San Francisco. We ended up going to most of things on that list and I wanted to share some highlights here.

Bug Zoo:
Chirps Chips touts eating bugs as a sustainable alternative to meat. To promote their brand, they put together an event called The World’s Largest Nachos and invited bug-eating enthusiasts to partake. They also had a bug petting zoo, which was easily the highlight of our day. The zoo was filled with hissing cockroaches, stink beetles, scarabs, and other bugs that you could handle and interact with. It was awesome!

Had a great time at the #worldslargestnachos event was the bug zoo. Thanks @chirpschips for putting this event on. pic.twitter.com/530ekv8iCv 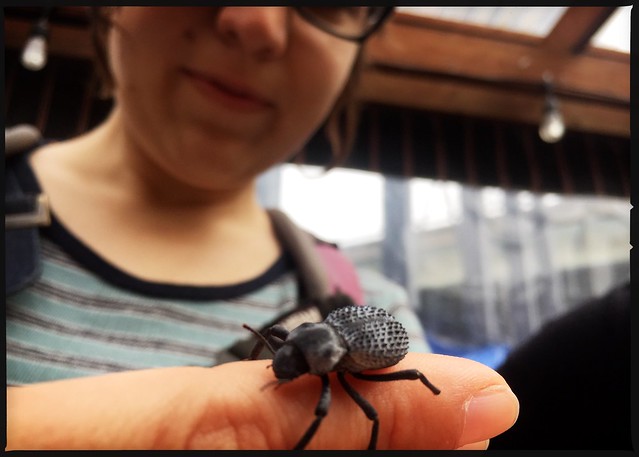 Hey @nanoloop, I think I found a bug on my music cart. #8beetle #chirptune pic.twitter.com/1edGIYUR77

Audio Garden:
Some friends put together this fantastic interactive art event called Audio Garden. Christine liked the bear costume that triggered music events, but my favorite piece was a mailbox that triggered different sounds for each door you opened.

Some interactive pieces at our friend's "Audio Garden" performance. pic.twitter.com/88uA1uclMZ

I also had fun popping some long exposure images at Audio Garden using the Pablo App and an old camera flash. 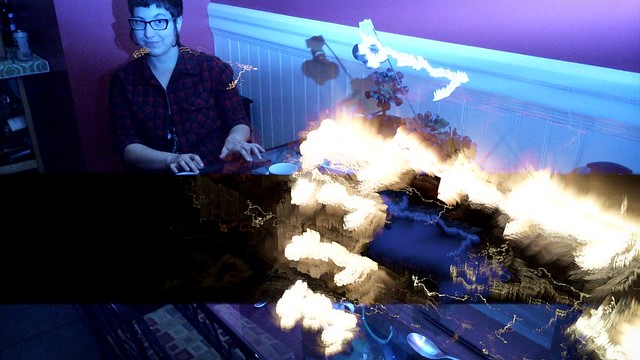 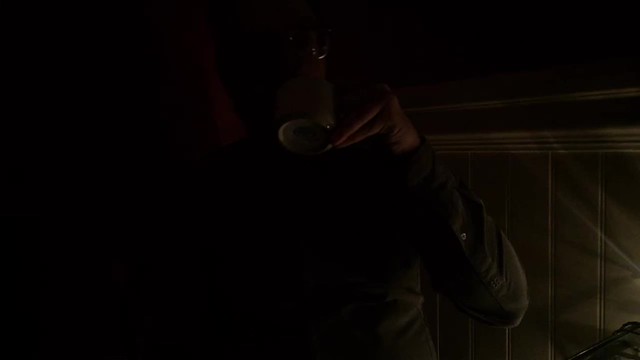 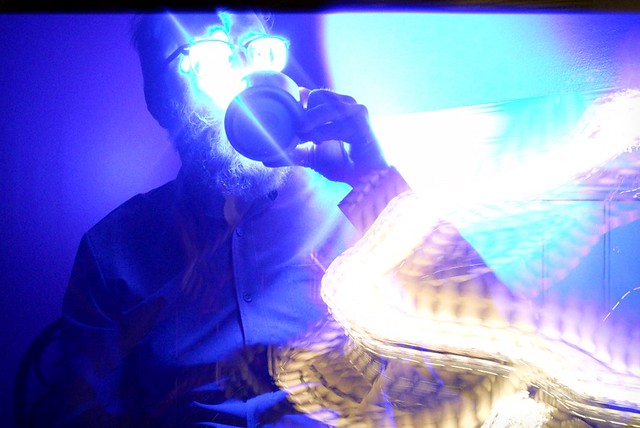 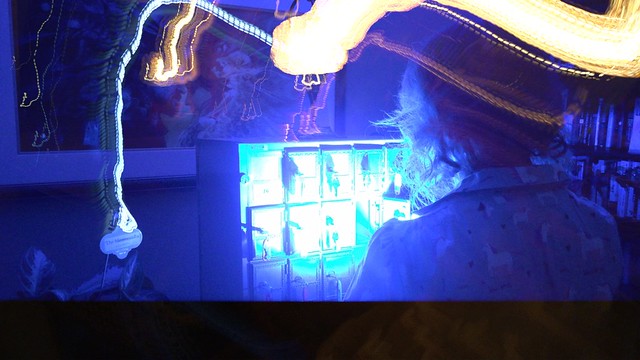 Ask Dr Hal:
We checked out the 4/20 show of the Ask Dr. Hal show and had a blast. I didn’t take any photos, but we had a great time and I’m so glad we went.