I keep coming back to the intersection of digital and analog. A few years back I had a photo exhibit at Photobooth SF called “Analog:Glitch” which explored this idea with glitched images on Polaroid film. Since then, I’ve been messing around with other ways to combine these two worlds.

In this batch of double exposed photos, I started by creating a large set of digital glitch images then photographed each one with my SLR film camera (by just photographing my computer screen). I then reloaded the film and shot various images from around San Francisco. The resulting images were unplanned, but often lined up in interesting ways. (you can see the full album on Flickr) 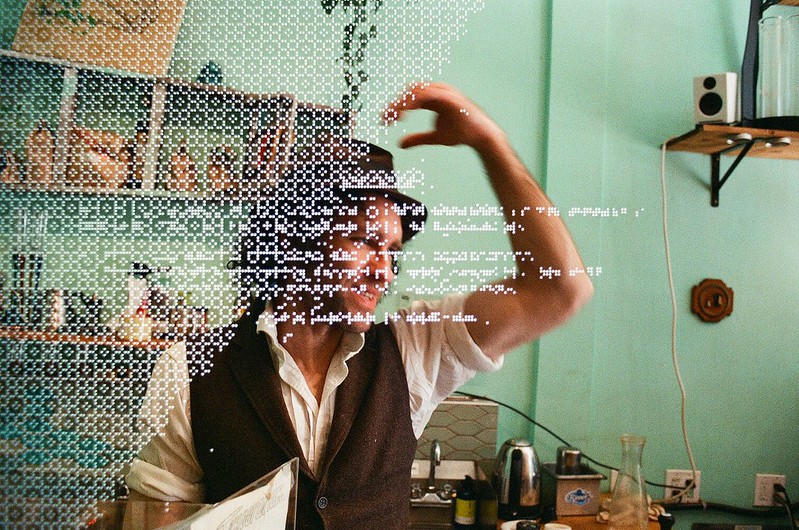 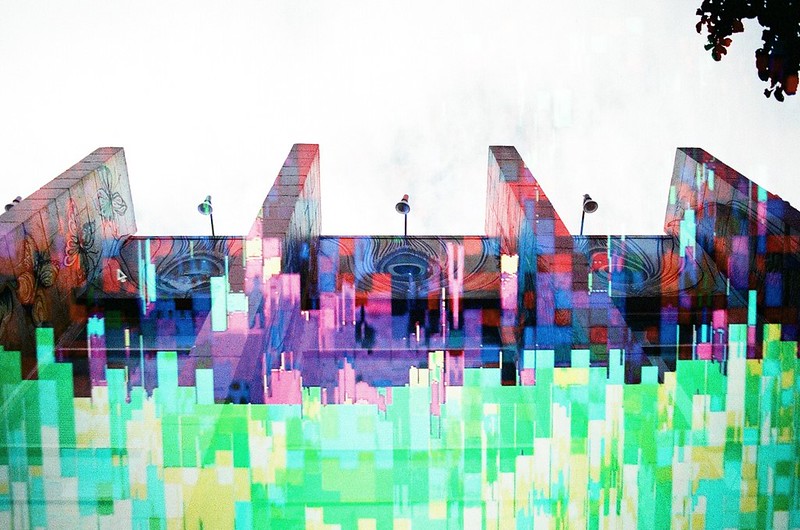 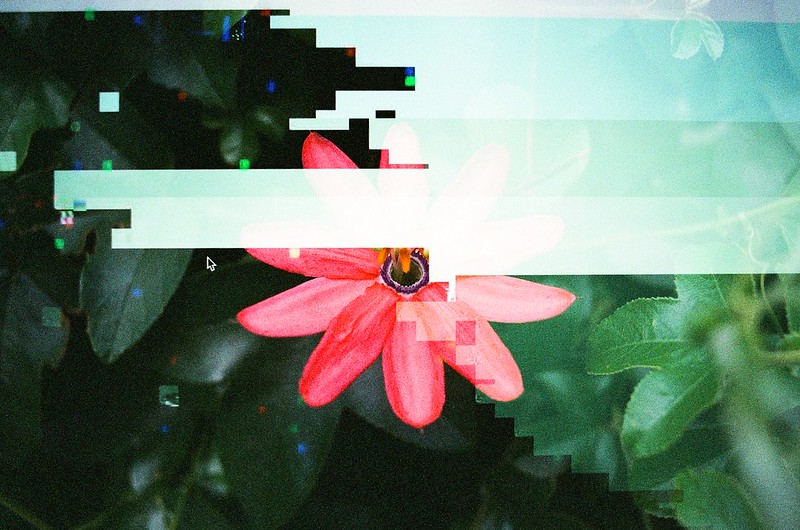 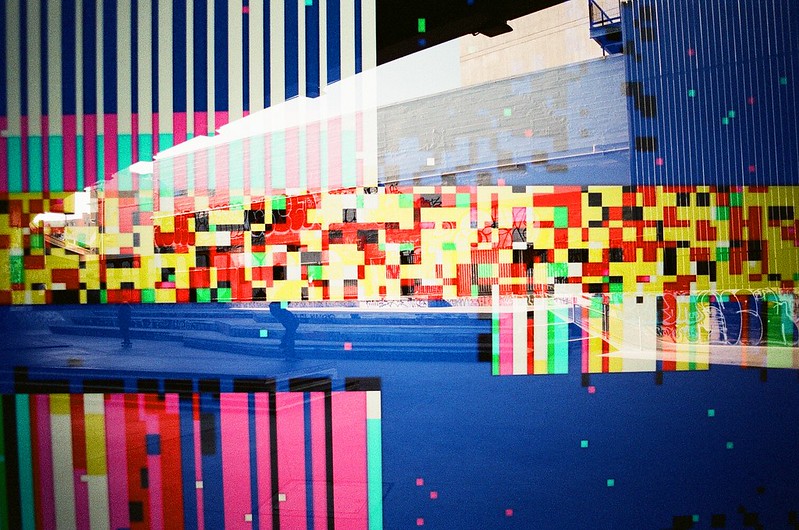 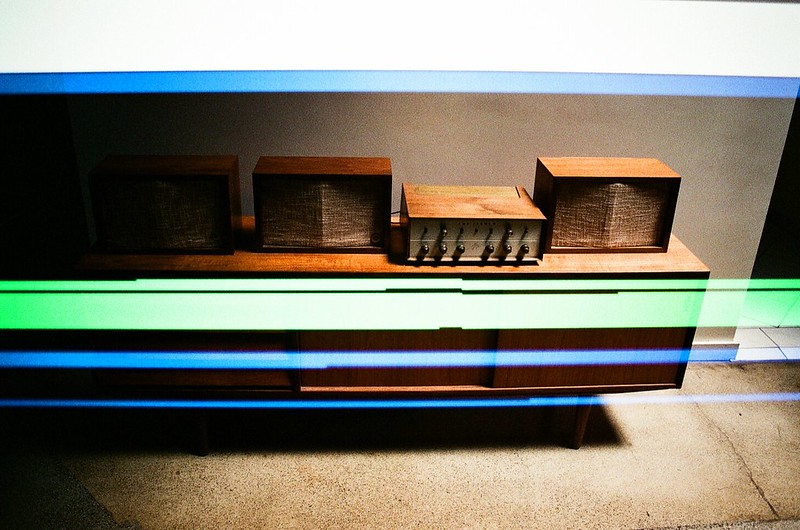 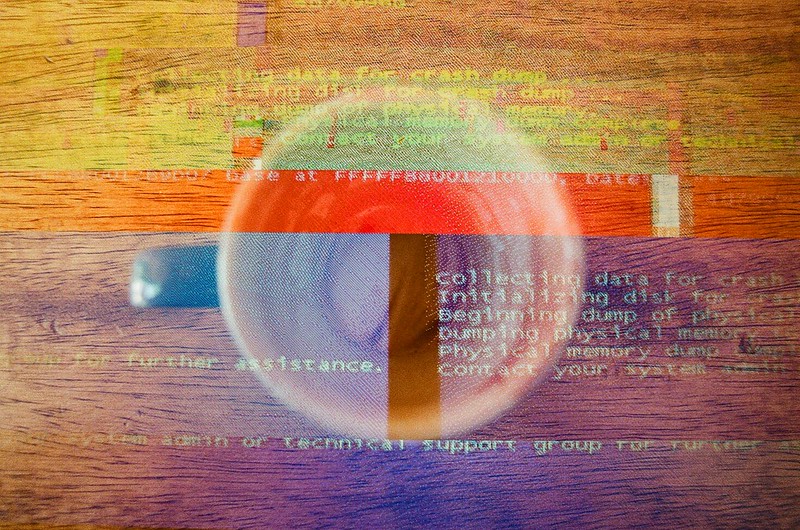 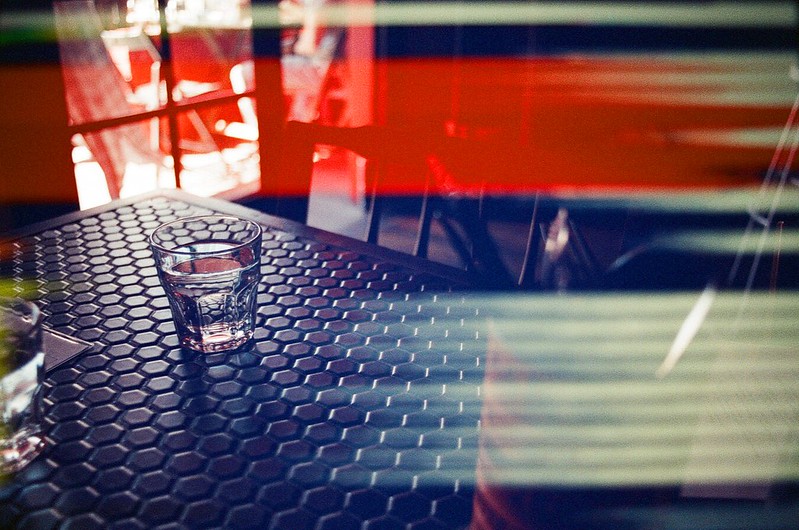 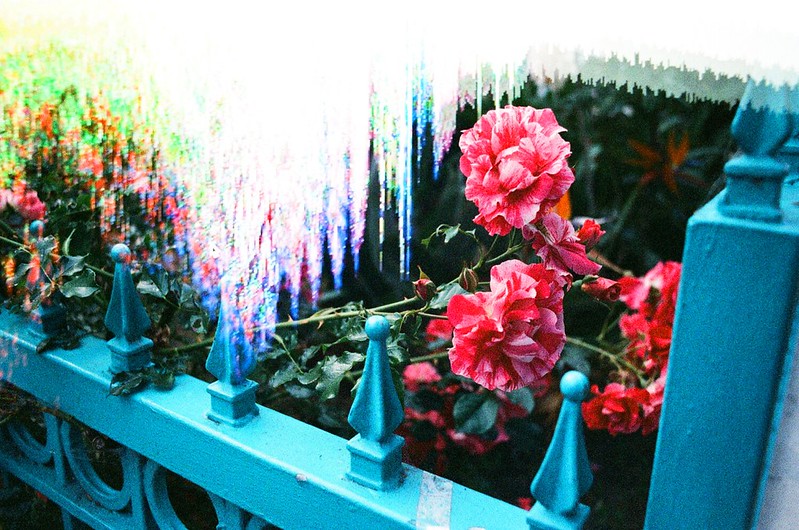 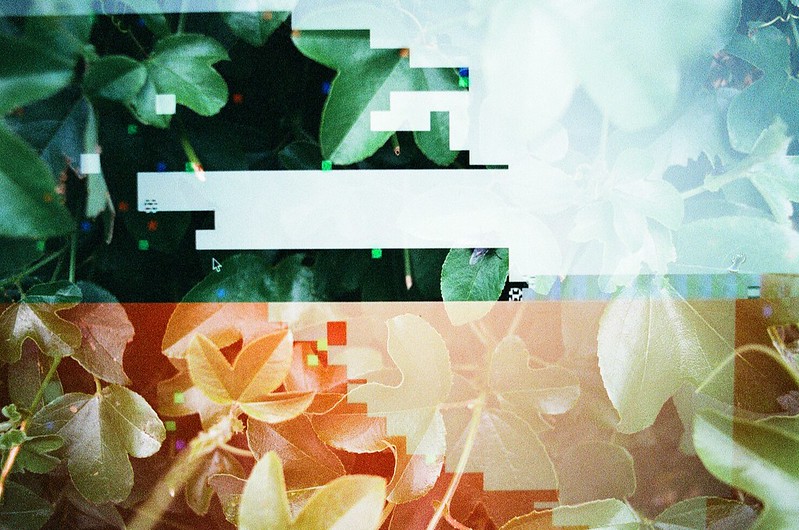 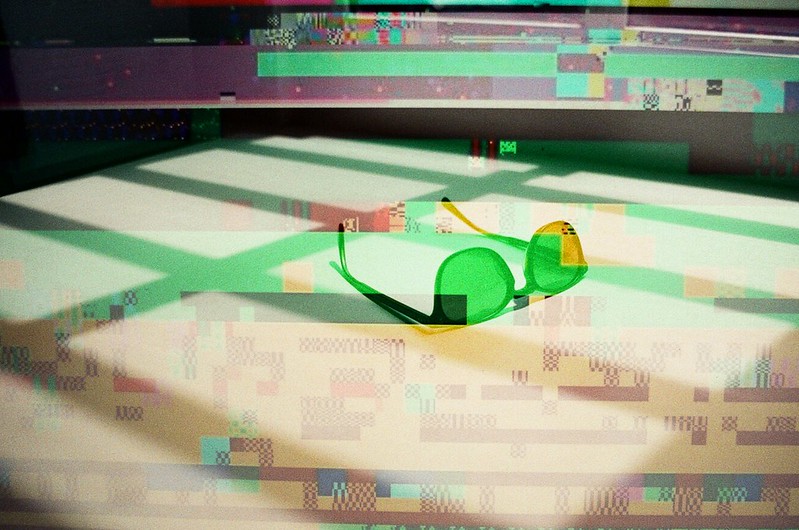 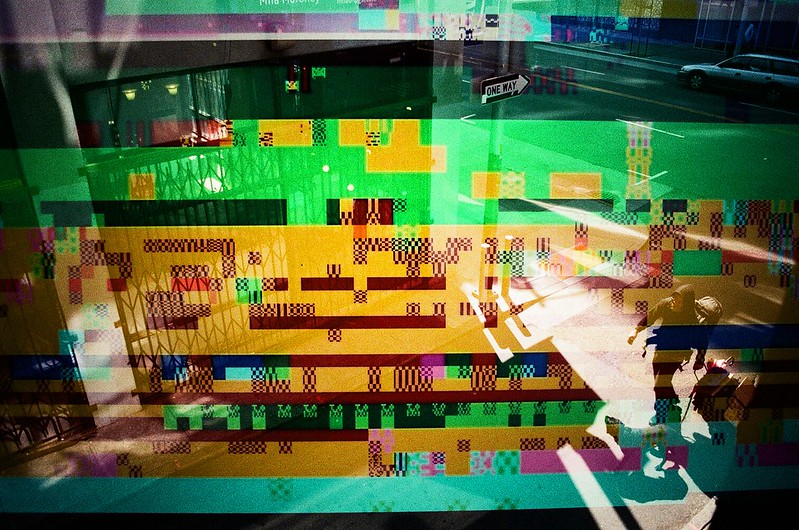 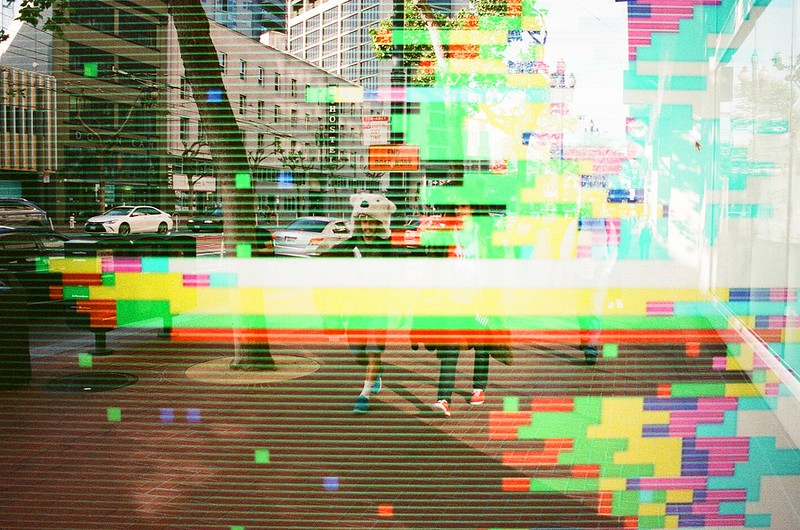 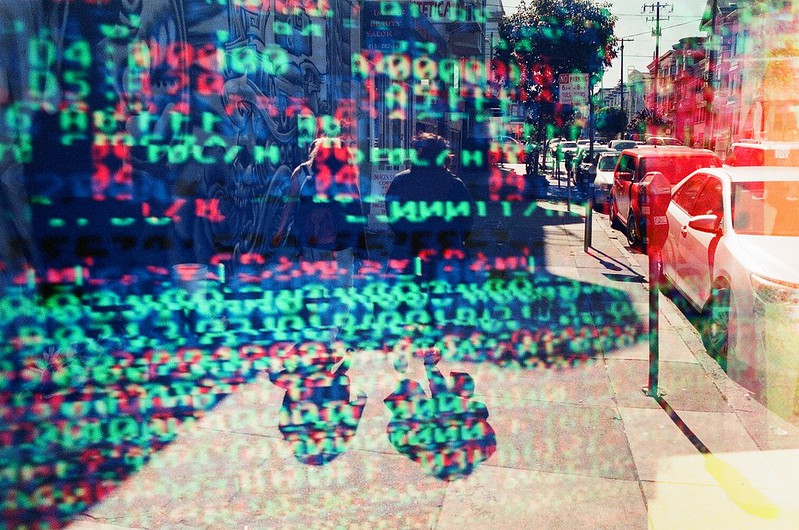 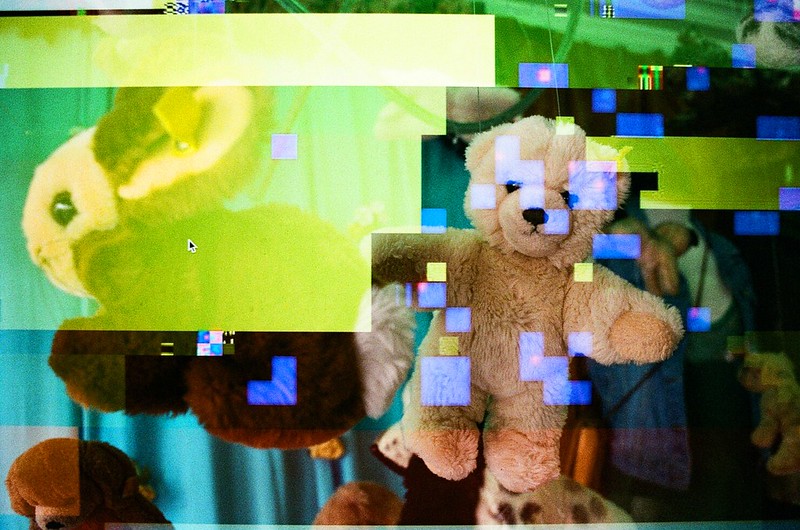 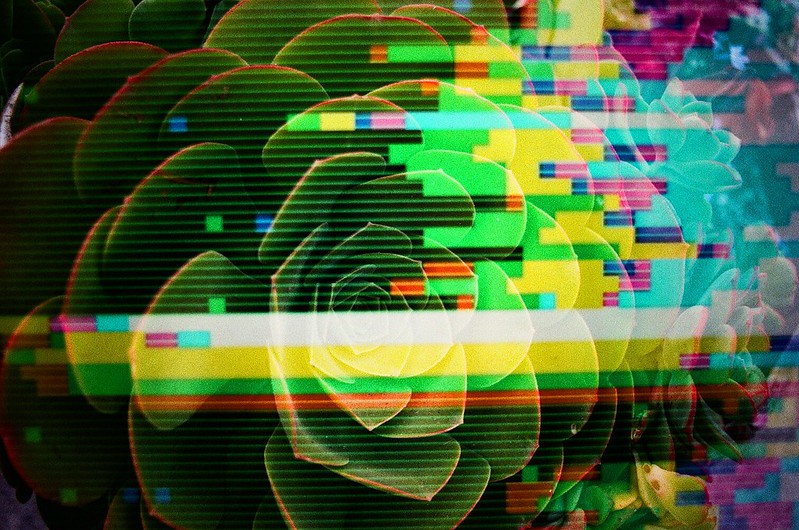 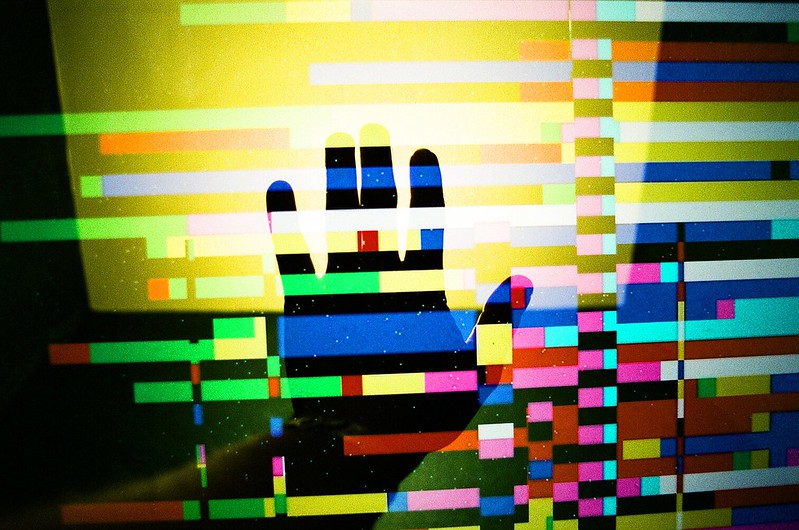 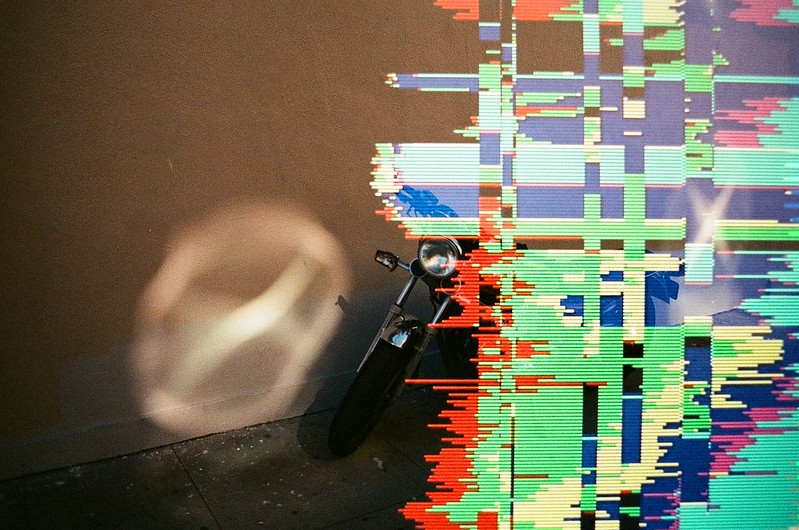