Following up on my previous two collections (Hornbjarg and Lomochrome Purple), here’s another batch of film photos from our recent trip to Iceland.

During our roadtrip through the westfjords, we stopped at a lovely hotel in Heydalur that had great food, tons of boardgames, and some hotsprings. As we walked around, we found a mini-golf course that had become overgrown and forgotten. We begged the staff to allow us to play on it, and eventually they lent us some balls and putters. We had a blast playing through the weeds and mud and enjoyed the company of a beautiful and fluffy cat along the way. 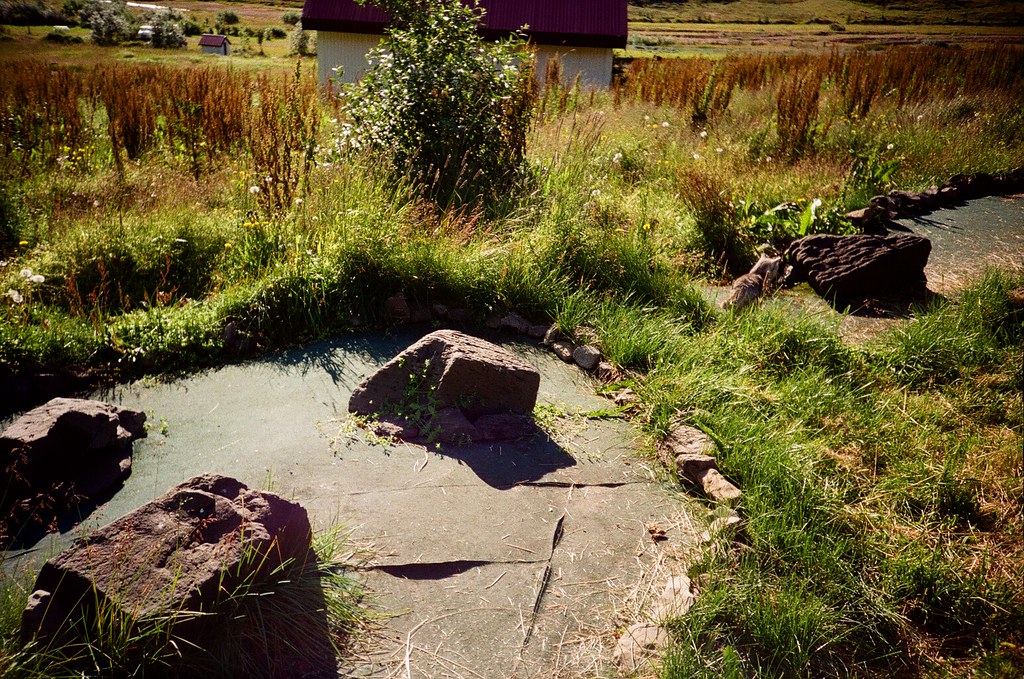 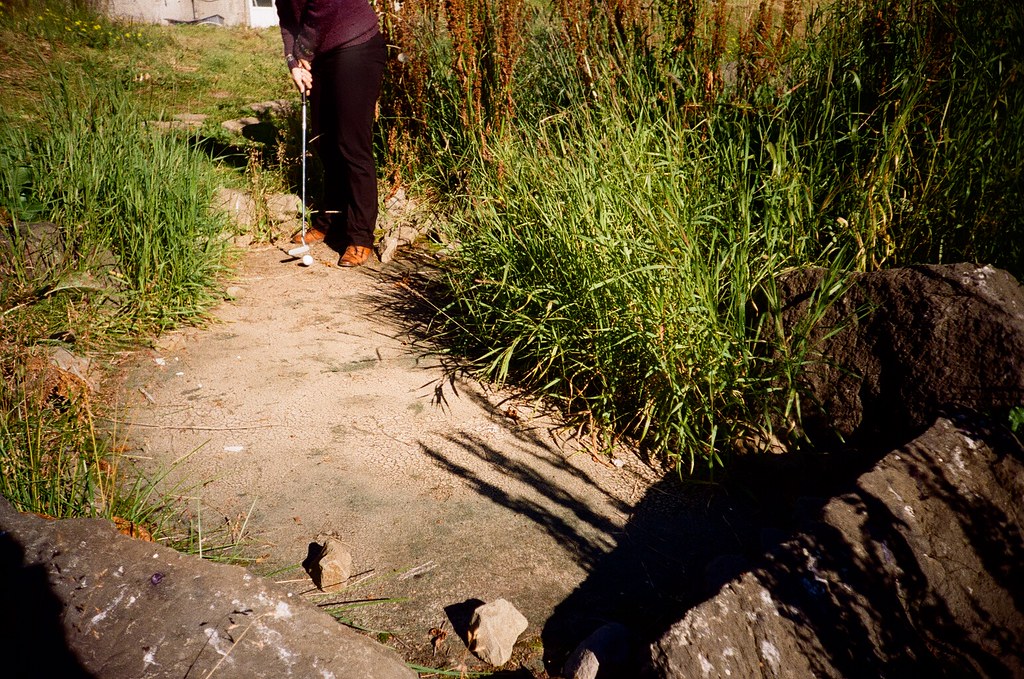 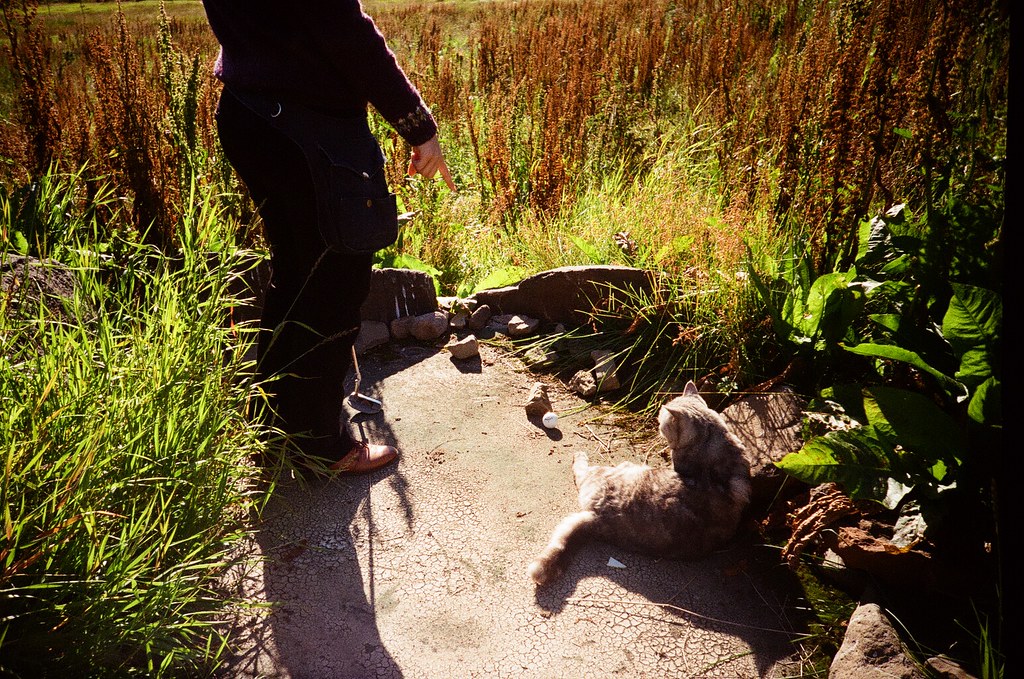 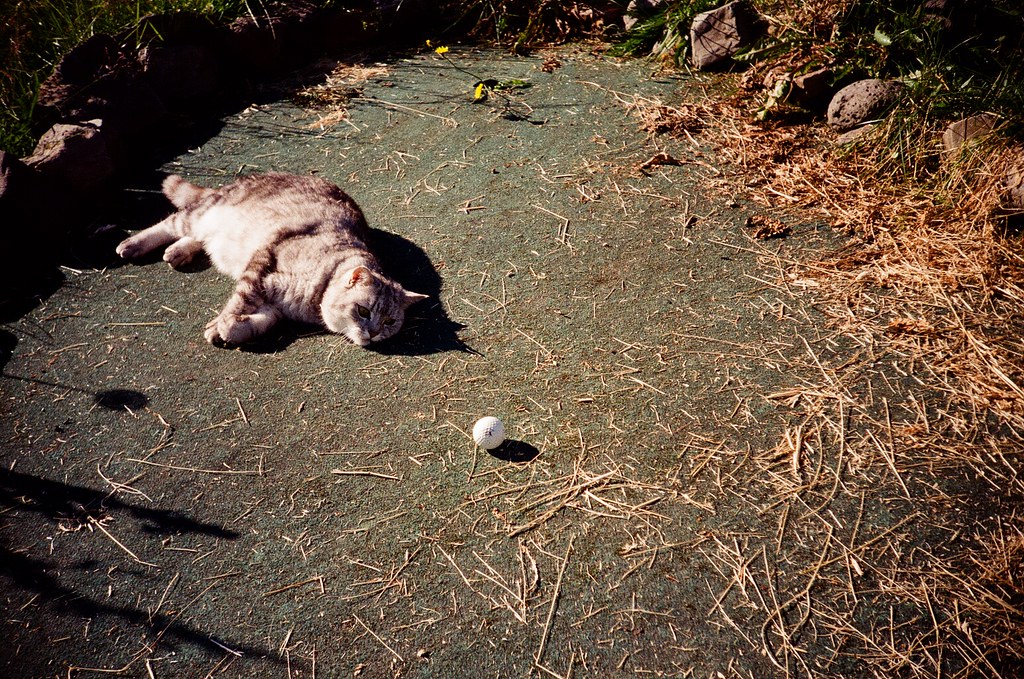 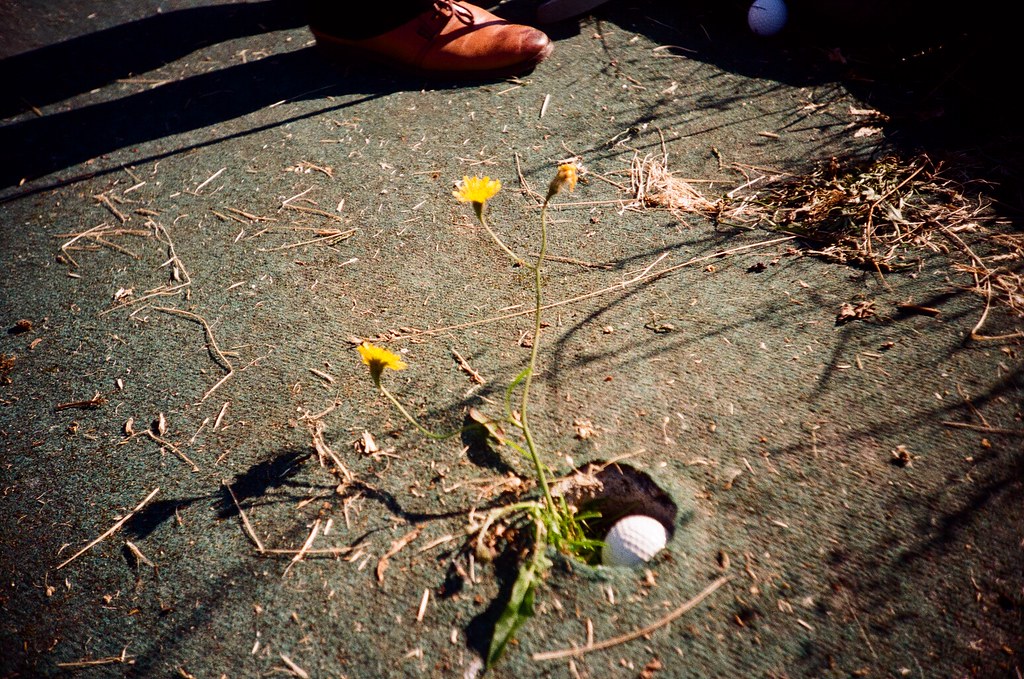 We found an abandoned mini-golf course in the west fjords of Iceland. It did not suck. pic.twitter.com/8foj2NCrUV