During our road trip through the West Fjords of Iceland, we stopped by the Shark Museum in Bjarnarhofn. The museum itself is really just one big room with lots of stuffed animals and an area where the guides give frequent talks about the history of fishing in Iceland and how they take poisonous meat from Greenland Sharks (also known as Sleeper Sharks) and ferment them until they become edible. Weird tasting, but edible.

Behind the museum is a large shack, where they age shark meat until it becomes hakarl. It’s a shark shack, if you will. These photos were all shot on my Lomo LC-A+ camera, using Lomo’s 400 ISO color negative film. 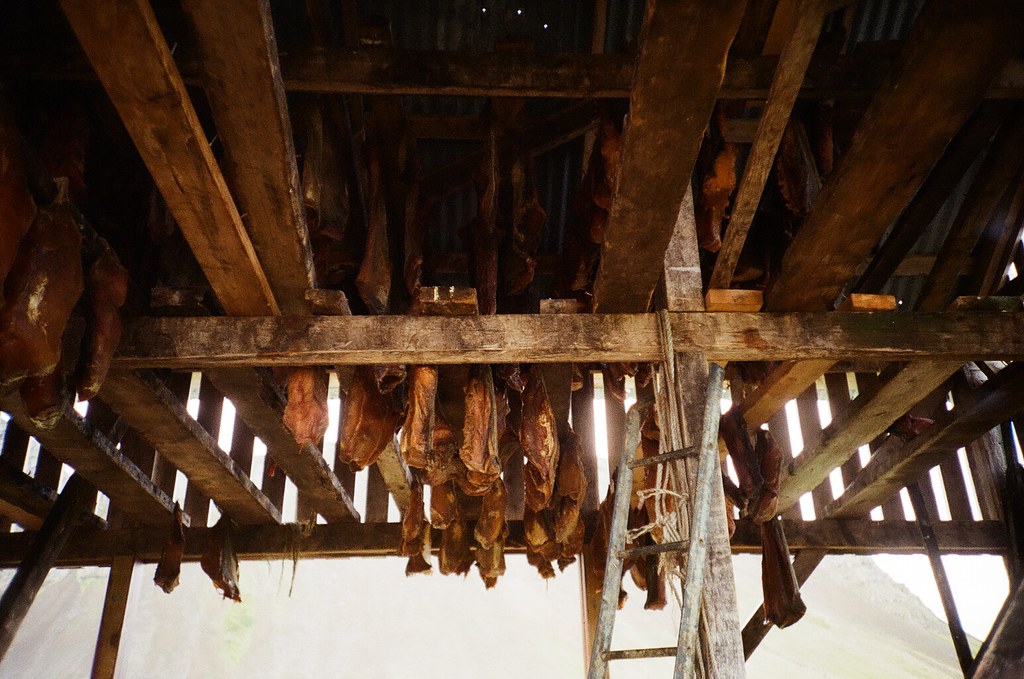 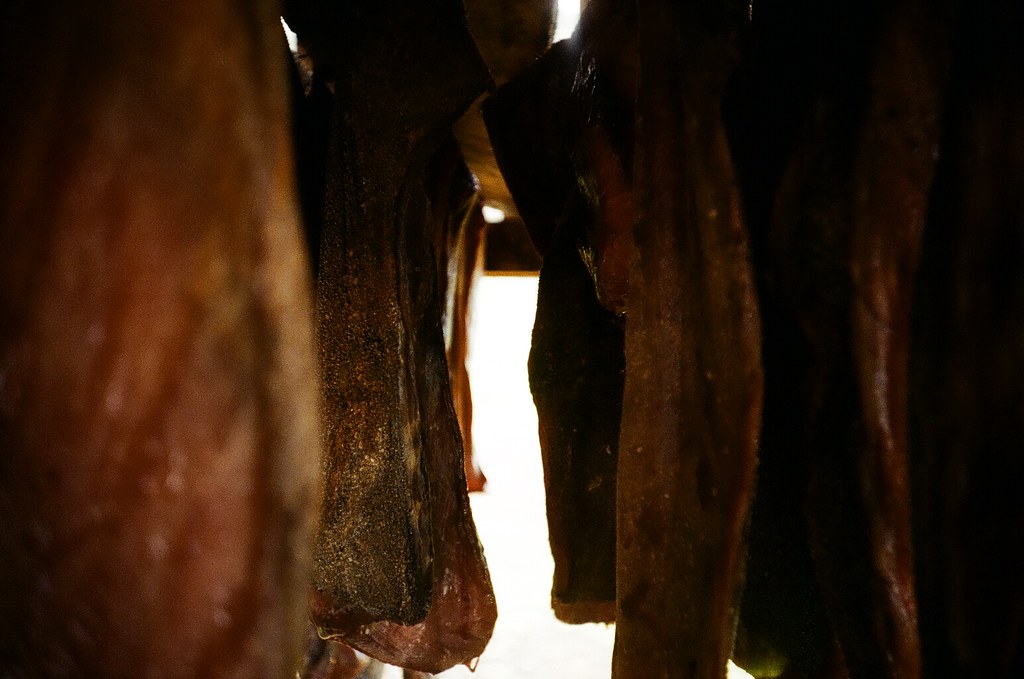 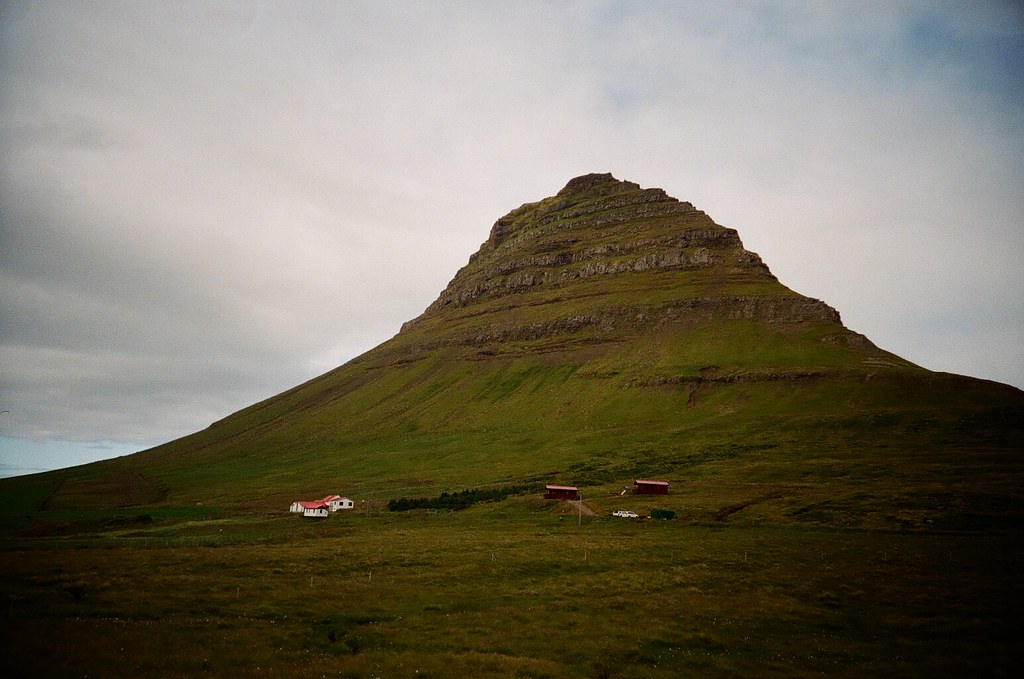 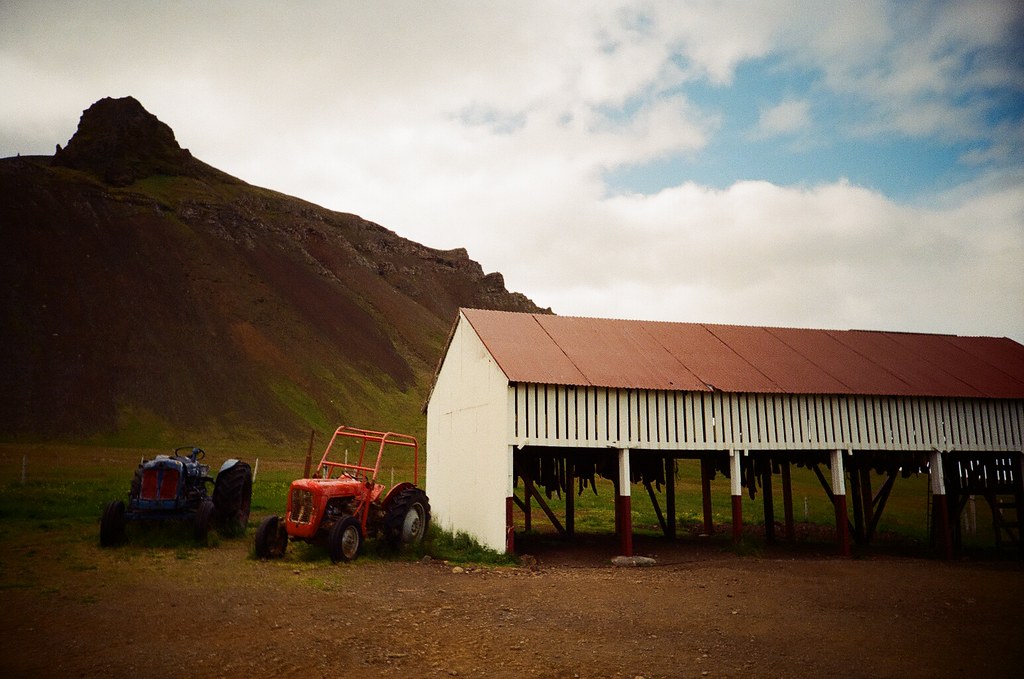 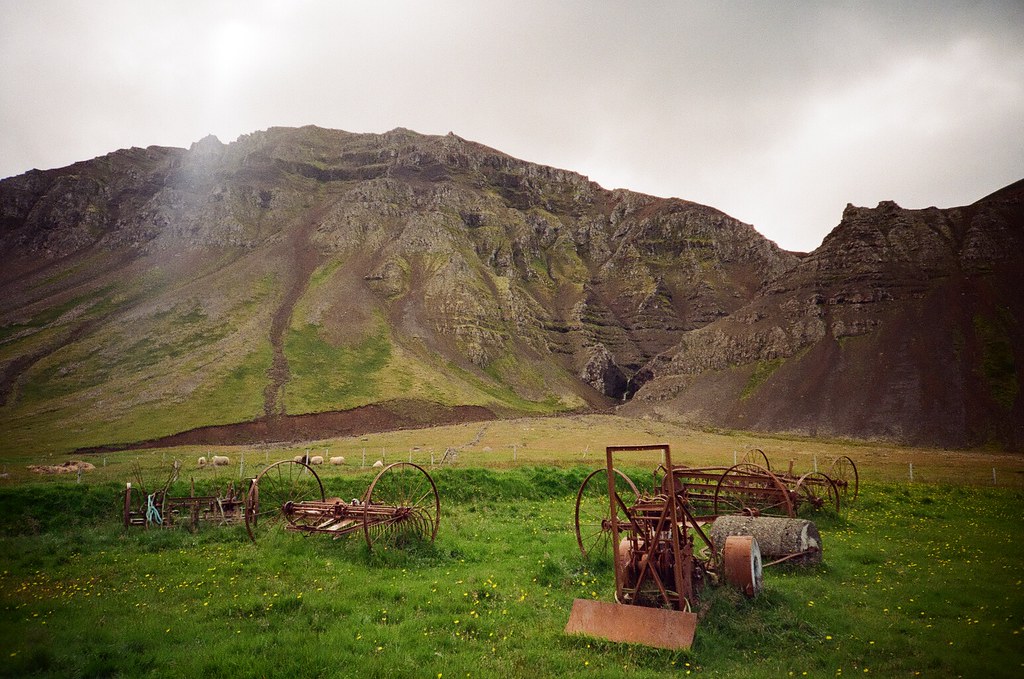