Last month I flew up to Chicago for a 3 day un-conference called ORDcamp. I had a fantastic time and really appreciated all the extra touches they put into it. For instance, each attendee had their portrait taken by Pete Tsai, a Chicago based photographer. Pete had a 95yo Deardorff 8×10 camera set up, with a DSLR behind it. He’d have us pose in front of the Deardorff camera (with the shutter wide open, so you could see right through it), then he’d use the DSLR to take a photo of the camera with you behind it. Here’s the result: 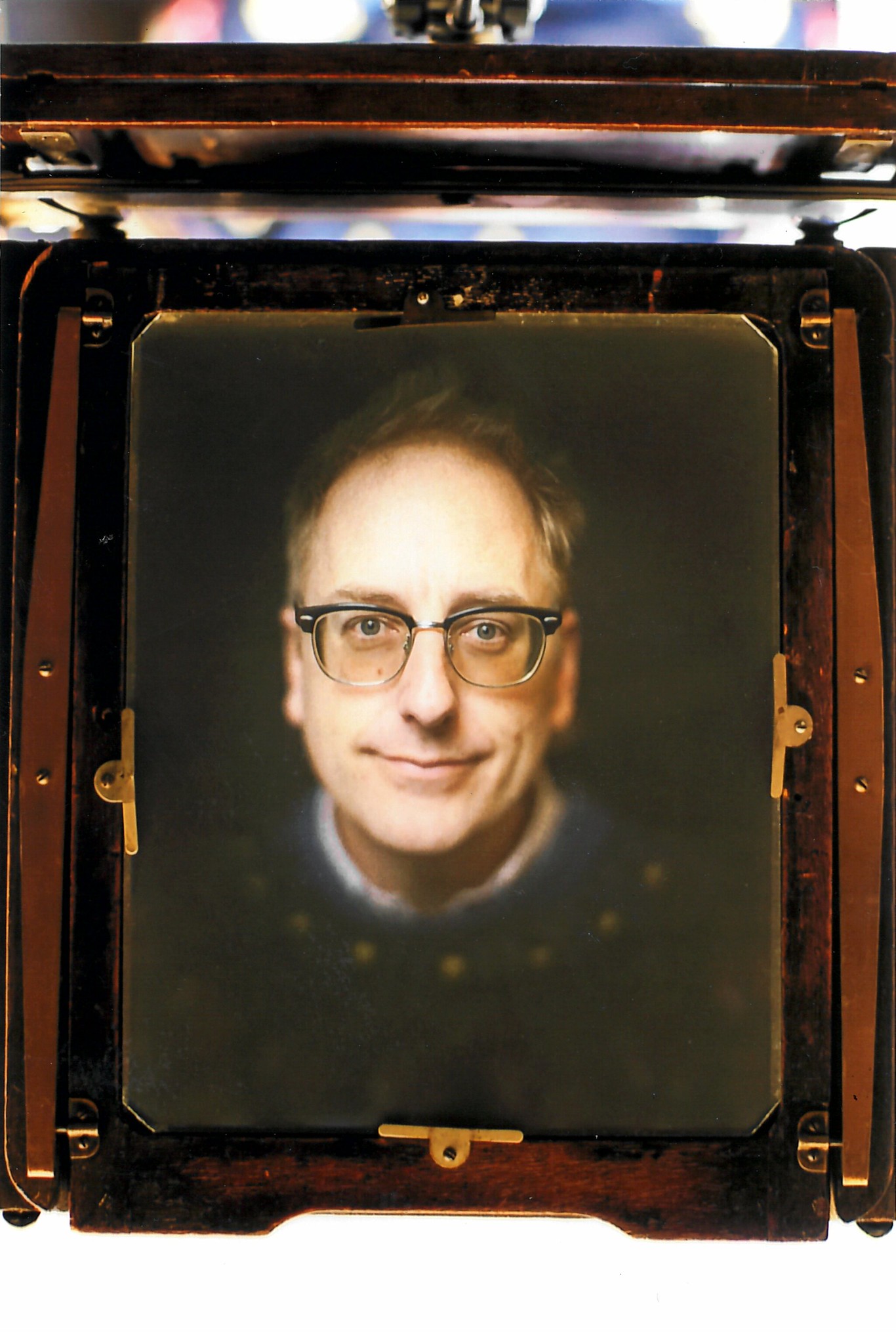 Despite being invited in 2008 and 2009, this was the first year I was ever actually able to afford the airfare and lodging for ORDcamp. Disposable income FTW! I’m so glad they invited me again, because it was an amazing experience. You know those people who go to Burning Man for the first time, then spend the next few months talking about it? That’s how my friends must have felt when I came back from ORDcamp this year.

Here are a few more of Pete’s portraits:

Just finished day 1 at #ORDcamp. It was crazy fun. Can’t wait for tomorrow’s talks and hoping I can give one or two workshop talks.

Finally got around to posting this headshot from this year’s #ordcamp taken by a 95yo Deardorff 8×10 camera. Almost lost the photo, too, but it got saved thanks to @me3dia!